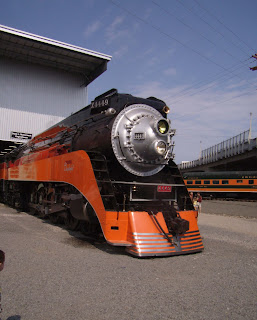 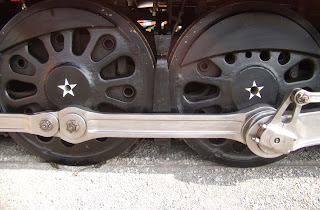 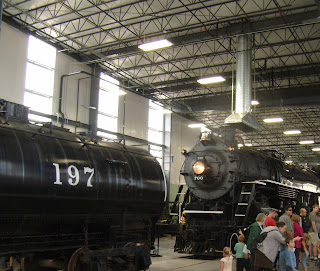 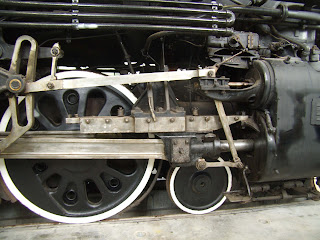 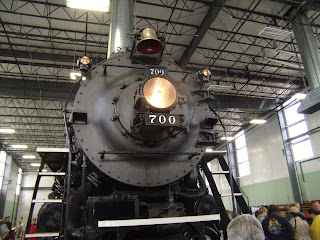 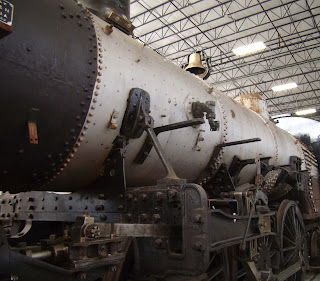 So yup, this concludes my adventure into train nerd-dom. I'm sure I will put up some more quirky, random train-related posts on down the line.....oh, and to learn more about these fabulous trains, visit http://www.orhf.org/
Posted by brent wear at 9:42 PM